SPOILER ALERT! If you haven’t already watched the series finale of Mad Men, don’t read on just yet! 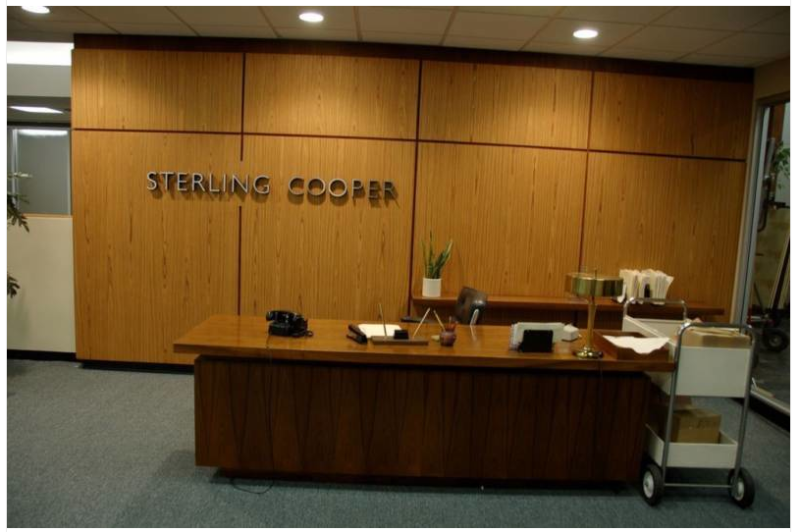 Roger has one daughter, Margo, and by her one grandson, Ellery. Ellery has his father’s last name, not Sterling’s, ending the family blood line name in an era when that still mattered very much to most. Then Margo rejects everything about her former life even her name, becoming “Marigold” instead, after leaving her husband and Ellery to live in a hippie commune. 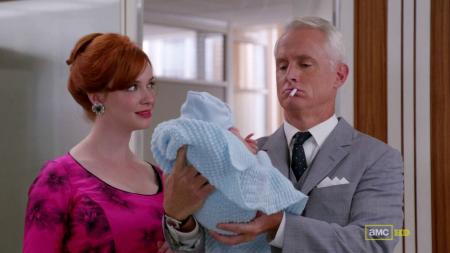 Roger also has a son who is younger than his grandson. Having been conceived and born of an affair both he and his son’s mother, Joan Holloway Harris, wanted to keep quiet, Kevin bears the last name of a man who never was any kind of father to him at all. Roger tries to help take care of his son financially and even to be in his life, but in an effort to protect Kevin, Joan keeps Roger at a safe emotional distance. 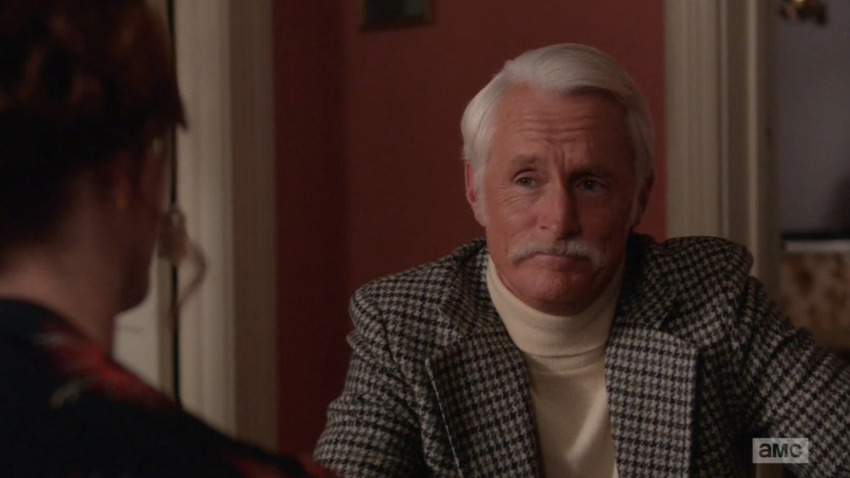 Decades of living like he was on shore leave from the Navy haven’t changed Roger a bit, but something finally has and he tells Joan he is changing his Will. Roger asks Joan not to disclaim or reject the inheritance he wants to leave to provide for their son Kevin (and Ellery). Joan gratefully accepts, realizing that that gift spells freedom for her to pursue her own dreams without the fear of risking her son’s security. 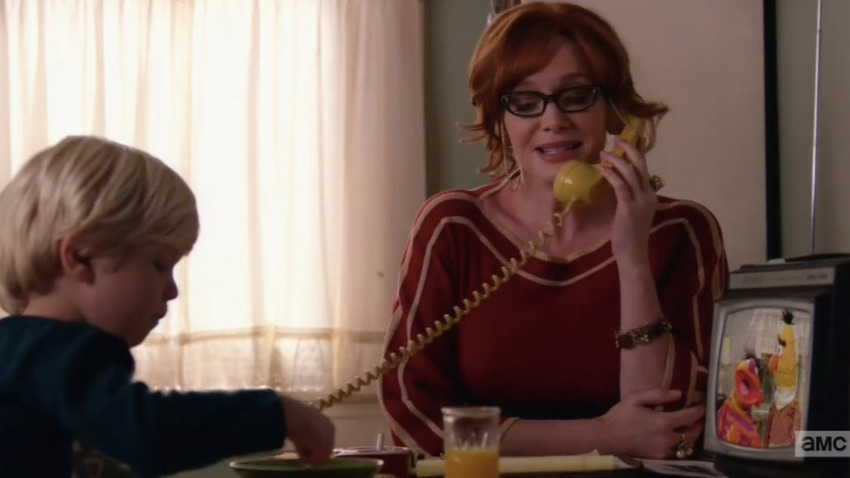 And with that, Holloway Harris is born, with 2 names from the same woman, a pioneering working mother in a mad era that required the right combination of names just to be taken seriously.  Farewell, Mad Men, you will be fondly remembered and sorely missed.

This site uses Akismet to reduce spam. Learn how your comment data is processed.